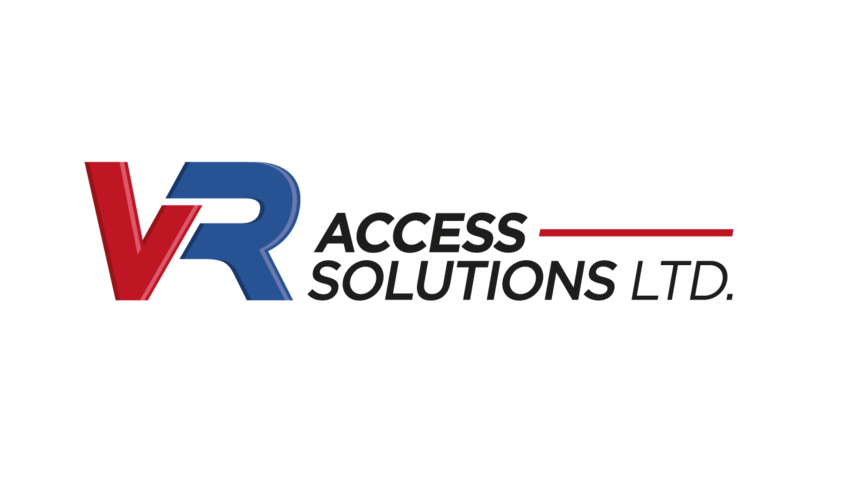 Markings and what they mean, Scaffold Couplers for Tube and Fitting Scaffolds conform to BS EN74-1:2005 with Putlogs or Singles conforming to BS 1139-2.2:2009. The Couplers respective specification can be identified by the markings which are either embossed onto or impressed into the drop forged or pressed fitting.

The markings state the relevant standard, the manufacturer's trade mark, the year and usually the month of manufacture with either L or M which denotes the quality control method used along with the critical load bearing Class A or B.

As a brief key point guide the new EN74-1:2005 has the following changes from the old standard BS 1139 Section 2.1:1991 - BS EN74:1988 .....
• Class A & B Double Couplers are now tested also for ROTATION stiffness and moment, PULL APART FORCE, CRUCIFORM bending stiffness on steel tube, CRICIFORM bending stiffness on aluminium tube, CRUCIFORM bending ultimate moment and finally tube INDENTATION. The specified values remain the same.
• Class A & B Swivel Couplers now have the INDENTATION test added but the old test required a Failure Load of 17kN applicable only for Class A, the new test required Class A Failure Load of 14kN and Class B 20kN.

Couplers are usually zinc plated for corrosion protection but still need to be properly maintained by ensuring the nut and bolt freely engage with light oiling required when necessary. There are various lubrication and rust preventatives available to use.

It is recommended by VR that the torque guns are used for undoing fittings only.
The latest guidance must be followed by the respective bodies such as the NASC / Scaffolding Association which produce guidance information.

The respective standards for extensively used Fittings are as follows:

Fittings shall have sample batch quantities taken with Slip and failure testing carried out at an independent Test House.